by Cavern of Anti-Matter 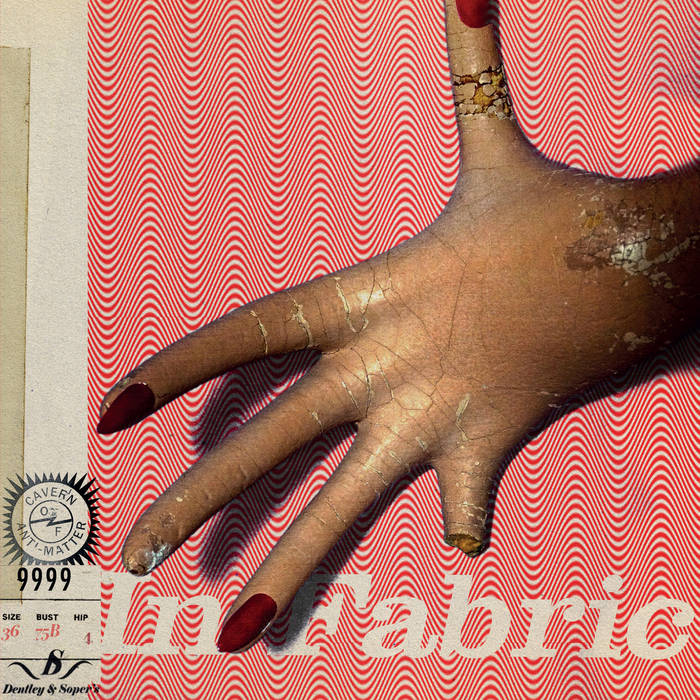 nirmala1 The soundtrack was by far the best part of the film: haunting, epic, allegorical.

Original soundtrack to the Peter Strickland film In Fabric.

“I was a fan of Stereolab and so much of the music I fell in love with was because of their recommendations whenever they were interviewed. Using Steven Stapleton’s music in my first film indirectly came about from first hearing Nurse With Wound on the joint Crumb Duck release with Stereolab. Stereolab were a whole world, what with their championing of other bands through their Duophonic label. After meeting Tim and talking about film it made complete sense to ask him if he would do something. That was unusual in that I didn’t have any specific project in mind. Tim sent me some very long demos to help me write, he implicitly understood that longer tracks are more conducive to writing. Elements of some of those demos worked their way into In Fabric. It was a luxury to work that way, usually, musicians are only approached after writing”. - Peter Strickland

Cavern Of Anti-Matter are Tim Gane, Joe Dilworth and Holger Zapf. Featuring two members who have previously played in Stereolab, they have released records on Ghost Box, Deep Distance and their own Duophonic label. “Repaints the neon-lit underpasses of Kraftwerk and Neu!, while irregular, perverted, wavering synths recalls and elaborates on DAF and forgotten 80s electropop” – The Guardian ... more

Bandcamp Daily  your guide to the world of Bandcamp